On Friday we headed in to the city and entered a world of enchantment featuring the most magical moments from across the kingdom in Disney On Ice presents Magical Ice Festival.

This year’s show features some of our favourite Disney movies; Frozen, Beauty & the Beast, The Little Mermaid and Tangled.  Mickey, Minnie, Donald and Goofy host an action packed show filled with laughter, love and musical melodies.

The kids were very excited to see their favourite Disney character, Mickey, backstage before the show and were lucky enough to get a photo too. 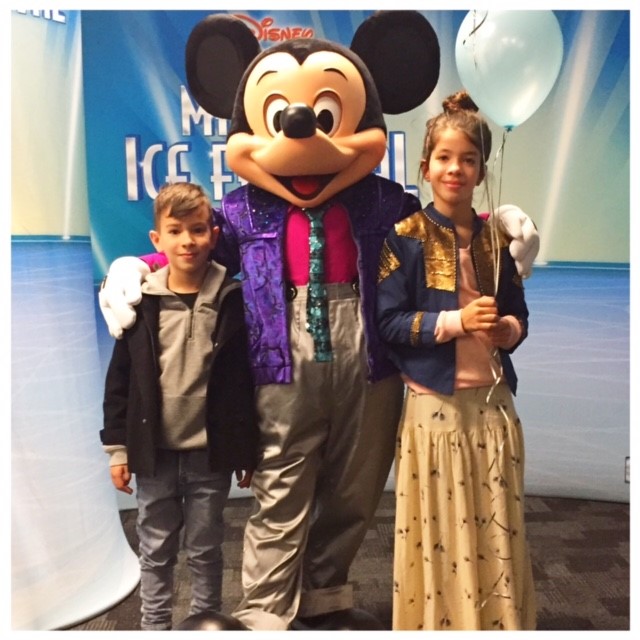 We joined royal sisters Elsa and Anna, the hilarious snowman Olaf, rugged mountain-man Kristoff and his loyal reindeer Sven as they help the sisters along the way in a story full of action, adventure, magic and unforgettable characters. 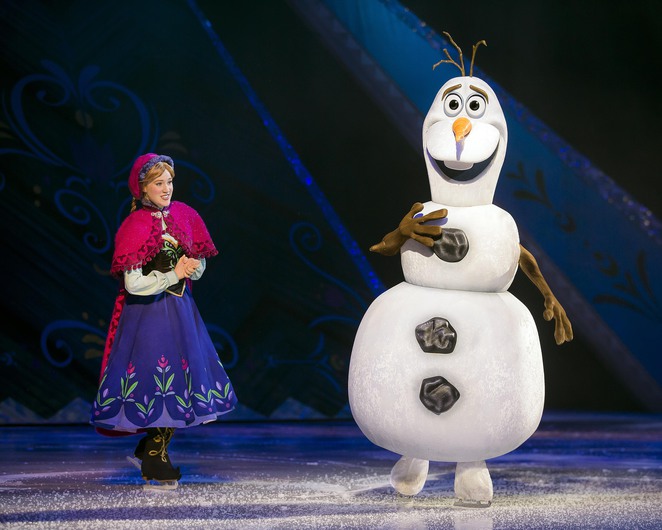 We got tangled up with a chorus of harmless hooligans when they get a visit from the sassy and spirited Rapunzel and her charming ally Flynn from Disney’s Tangled. 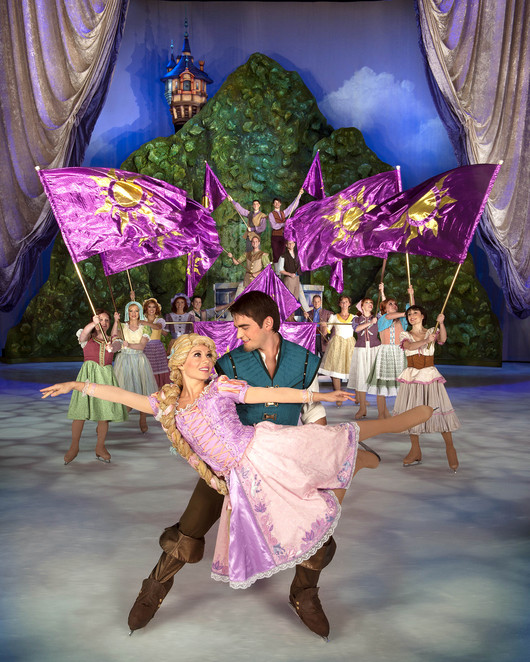 We experienced Disney’s The Little Mermaid with a show-stopping performance by Sebastian as he breaks out of his shell to make waves with Ariel “Under The Sea!” 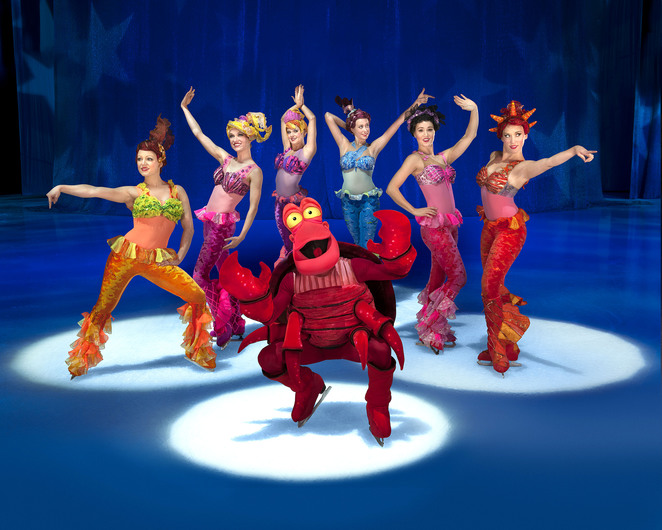 And we got swept away by Disney’s Beauty and the Beast as the Beast and his castle’s enchanted entourage take center stage in a spectacular show for Belle. My daughter’s eyes almost popped out of her head when she saw all of the books in Beast’s library.

Disney on Ice is on now at the Rod Laver Arena until Tuesday 5 July 2016. Tickets are still available from Ticketek.