Today is my birthday. Yay! 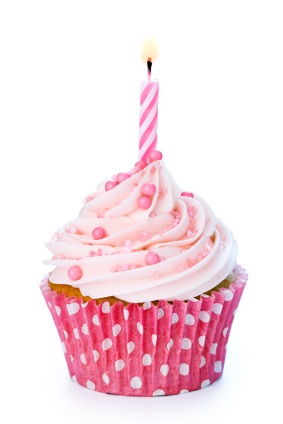 Normally I would celebrate with family & friends and perhaps go out to lunch or dinner and indulge in my favourite pastime, shopping.

Unfortunately nothing fun for me today because I have another appointment with my Neurologist to get more Botox injections to help treat my migraines.

Today was the only day he could fit me  in (how ironic) and it’s important that I have treatment every 12 weeks because last time we left it for nearly 15 weeks and I had a major flareup towards the end which kept me bedridden for days.

Botox is not something I would normally consider having on my birthday (perhaps if I was turning 40 LOL), but at the moment my priority is getting my migraines under control, so I will do without the celebrations for now.

My migraines are the result of what happened to me on this day and I have been struggling with them for the past 10 years.

I have been having Botox injected in to my head, neck & shoulders for the past 9 months and although it has not gotten rid of them completely, it has enabled me to function better, as both a mum and a human being.

I’m kind of resigned to the fact that I will continue to have migraines, perhaps for the rest of my life, but hey, it could have been a lot worse.

This won’t be the first time I have required medical attention on my birthday – at my 10th birthday party, I somehow managed to break my wrist while playing a game where you have to sit on the floor when the music stops. It was my party & I did cry because I wanted to.

Anyone else ever had a birthday they’d rather forget?

Two years ago, I was at home preparing (mentally) for arrival of my second child. Due to injuries sustained in a car accident, I was booked in to have a c-section on Monday, 1 March 2010.

I had planned to spend the weekend with my 2 year old daughter, doing lots of fun things together and explaining to her that mummy was going to the hospital on Monday and that when she came in to visit me later that day, the baby would be here.

It seems the baby had other ideas!

I struggled a lot during this pregnancy and by six months was suffering an extreme amount of pain in my pelvis and back. My belly had gotten so big, that I was often asked if I was having twins.

On the Friday night before I was due to have the baby, my back and pelvis were giving me lots of grief. The constant, unrelenting pain, kept me up & pacing the house all night. By the time my husband woke in the morning, I was ready to scream (in fact I think I did).

Against my wishes, he called my Dr & asked if there was anything I could do about it. The Dr recommended I come in to the hospital for checkup. I didn’t want to go but called my mum to come & look after our daughter while we went in. As we were leaving, my husband grabbed my bag, just in case they decided to keep me in till Monday (LOL).

When we arrived at the hospital, I changed into a gown and as I hobbled/waddled out of the bathroom, my Dr arrived, he took one look at me & announced “let’s get that baby out now”.

I looked at my husband and he was as shocked as I was. All of a sudden there were people everywhere, and I was on a geurney being wheeled to the theatre. I told my husband he better go back to the car & grab my bag (we didn’t think I was going to need it) and call mum to tell her we weren’t coming home.

It was about this time I started to panic. It wasn’t that I was scared about what was to come, it was just that I wasn’t prepared for it to happen right then & there. All of a sudden, I feel dizzy & hot & my heart was racing. By the time they began, I was beginning to calm, so much in fact that I almost fell asleep (probably due to the fact that I hadn’t slept for more than 36 hours). Everyone thought it was funny that I was nodding off while being cut open.

Within 30 minutes of arriving at the hospital, my new baby was out and ready to meet the world.

The Dr then told me that I had actually been in labour and he could see my contractions when he opened me up (which explained the horrendous pain, I was in the night before). It’s funny how it had never even crossed my mind that I was in labour.

Thankfully, they got my little boy out when they did because he had somehow managed to tie a knot in his umbilical cord which could have been very dangerous if gone undetected.

I was still in a daze when they handed him to me for the first time but as soon as I saw him my heart melted and I thought he was the most gorgeous boy in the whole wide world. 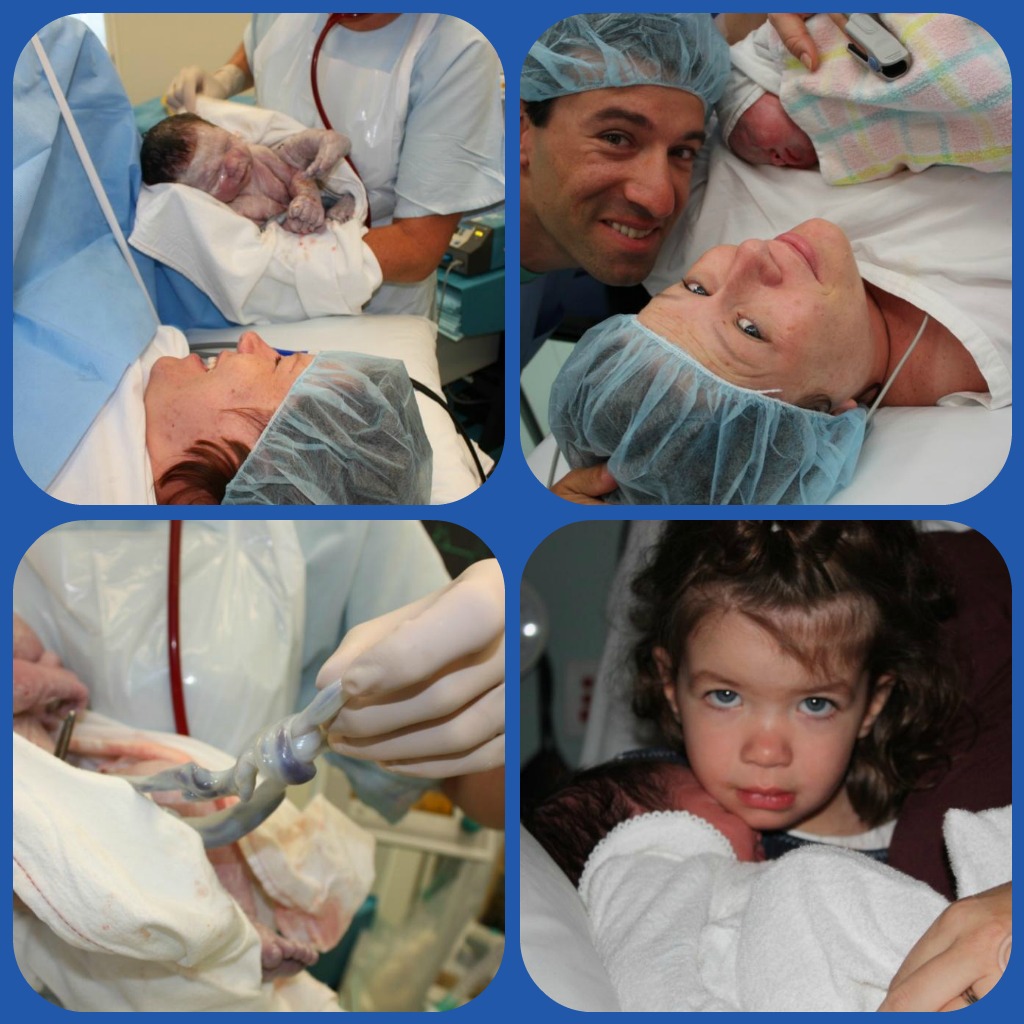 Last weekend we celebrated my daughter’s 4th birthday with a rainbow party. I am by no means a party planner but I do love organising and I especially love doing things for my kids, and I’m so happy with how everything turned out.

It all started a couple of months ago when my daughter spied (caught) me on pinterest* looking at cakes. I had pinned a picture of a layered rainbow cake & when she saw it she declared “I want one of those mummy”. “No worries honey, I can make that for you” I replied (temporary moment of insanity number 1).

So began my journey to discover all things rainbow related and I’ve got to admit, it was heaps on fun. I eventually (kind of) let go of my obsession with finding only items that contained all 7 colours (in the right order, mind you – thanks ROY G BIV) and found some gorgeous items for the day.

I’m one of those people who likes to do everything (control freak??) – so I was up for the challenge of making a rainbow cake, rainbow layered jellies, fairy bread, rainbow fruit platters, choc bars, pots of gold, rainbow lollipop decorations, along with cakes for playgroup, daycare, a family party and the list goes on (temporary moment of insanity number 2). Thankfully, I did have some help along the way.

My daughter helped make the rainbow coloured jelly & she also sorted all the coloured chocolate balls into their separate colours (I was amazed that she sat still for so long AND she didn’t eat them all). My lovely husband made the heart shaped fairy bread (sorry, didn’t get a photo of that).

I’m thrilled at how well the cake turned out (phew!). I can’t believe how nervous I was when I cut into it for the first time – it was more nerve wracking than having a room full of people watching me cut my wedding cake and OH-MY-GOD it was soooo yummy!

Anyway, here are some pics of the party along with details of where some of the items came from. Enjoy!

*pinterest is an online pinboard that helps you organise and share pictures of things you love – it is also most amazingly fabulous time wasting obsession you will ever discover – find me on pinterest here – happy pinning !